I think that, in my career, more than half of the bugs I encountered were related in a way or another to a null value being propagated where it shouldn't have. Either resulting in unexpected behavior or in a nasty NullReferenceException.

Why is null such a problem in C#? Well... the null problem (a.k.a the billion dollar mistake) breaks many assumptions you can make about the programming language.

In more theoretical terms, it breaks the Liskov substitution principle. (One of the famous SOLID principles)

Let Φ(x) be a property provable about objects x of type T. Then Φ(y)should be true for objects y of type S where S is a subtype of T.

Did I lose you? Great! Now let's talk plain English.

Basically, it means that you should be able to use any subtype in place of its parent type without affecting the behavior of the application.

Alright... what does that have to do with null?

In the C# compiler, there's a rule to enforce and prevent multiple inheritances... except... for null. Null is a special instruction in the language that can substitute any type. Put in another way, it means that null inherits from all reference types.

Because of that, you cannot think of your code logically anymore. You always have to check if the value is of subtype null or not. You have to check this, because null behave in a very different way than any other type. It needs special processing and/or logic branching.

This practice, often referenced as defensive programming, makes your code verbose and error prone. It works fine-ishhh. To make it work, you need to do it absolutely everywhere in your code. It's really easy to forget one location and guess what? It's exactly where you're gonna get a NullReferenceException popping up in production.

Yes of course you can use the nicer elvis operator ?., but it doesn't really solve anything. It just makes the code more readable.

The only real solution is to get rid of all the null. That being said, unless you have very strict coding rules within your team, I doubt you'll be able to do it. It's always tempting as a developer to take a shortcut and return a null value on a function call.

Fortunately, C# 8.0 adds a brand new feature to help us with the null witch hunt. That new option instructs the compiler to check for null values in all code paths. Simply add this line to your .csproj and voilà!

Then you can start getting rid of those null values and make sure nobody introduces new ones behind your back.

Obviously, this will most likely break everything on a brown field project, but for green field projects, I highly recommend you enable it. It might seem more work at first, but writing code without passing null around will save you many long painful debugging hours in production. Ask me how I know. For me, that upfront development cost is a no-brainer.

Get the latest posts delivered right to your inbox 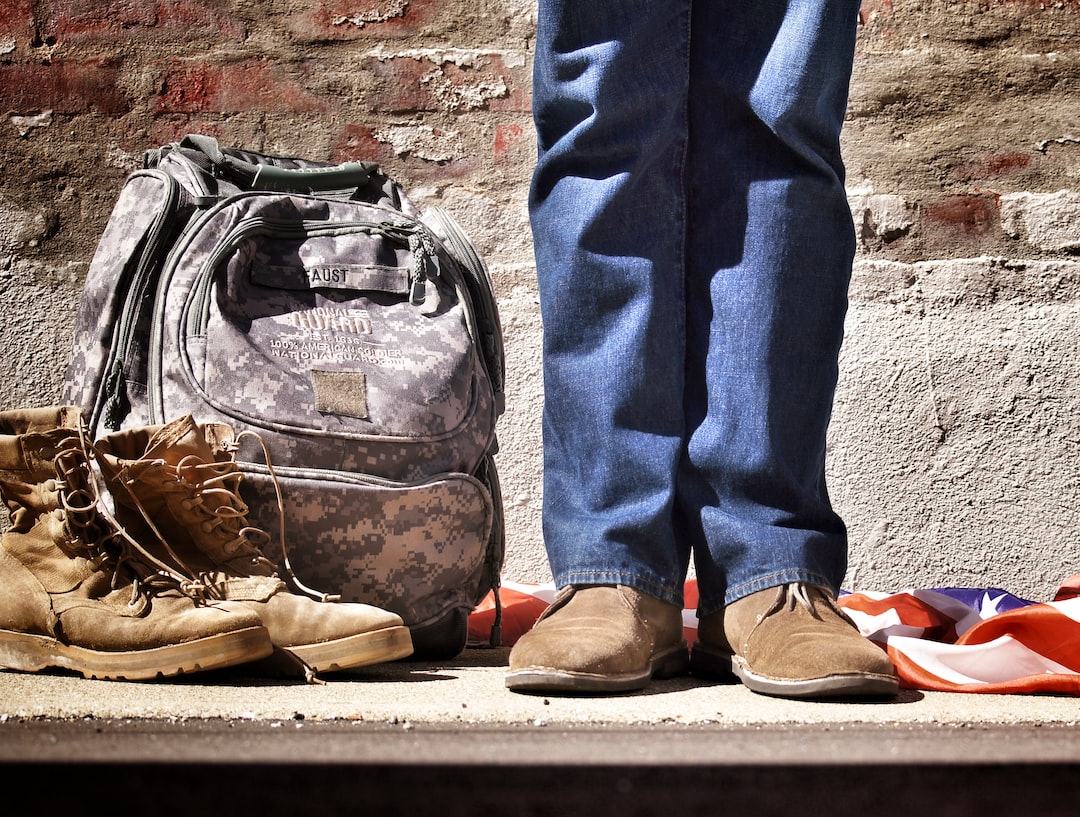 Last Saturday, developers all around the world were gathering to improve their skills and learn more about Azure. Each user group was organizing their own one day deep dive class 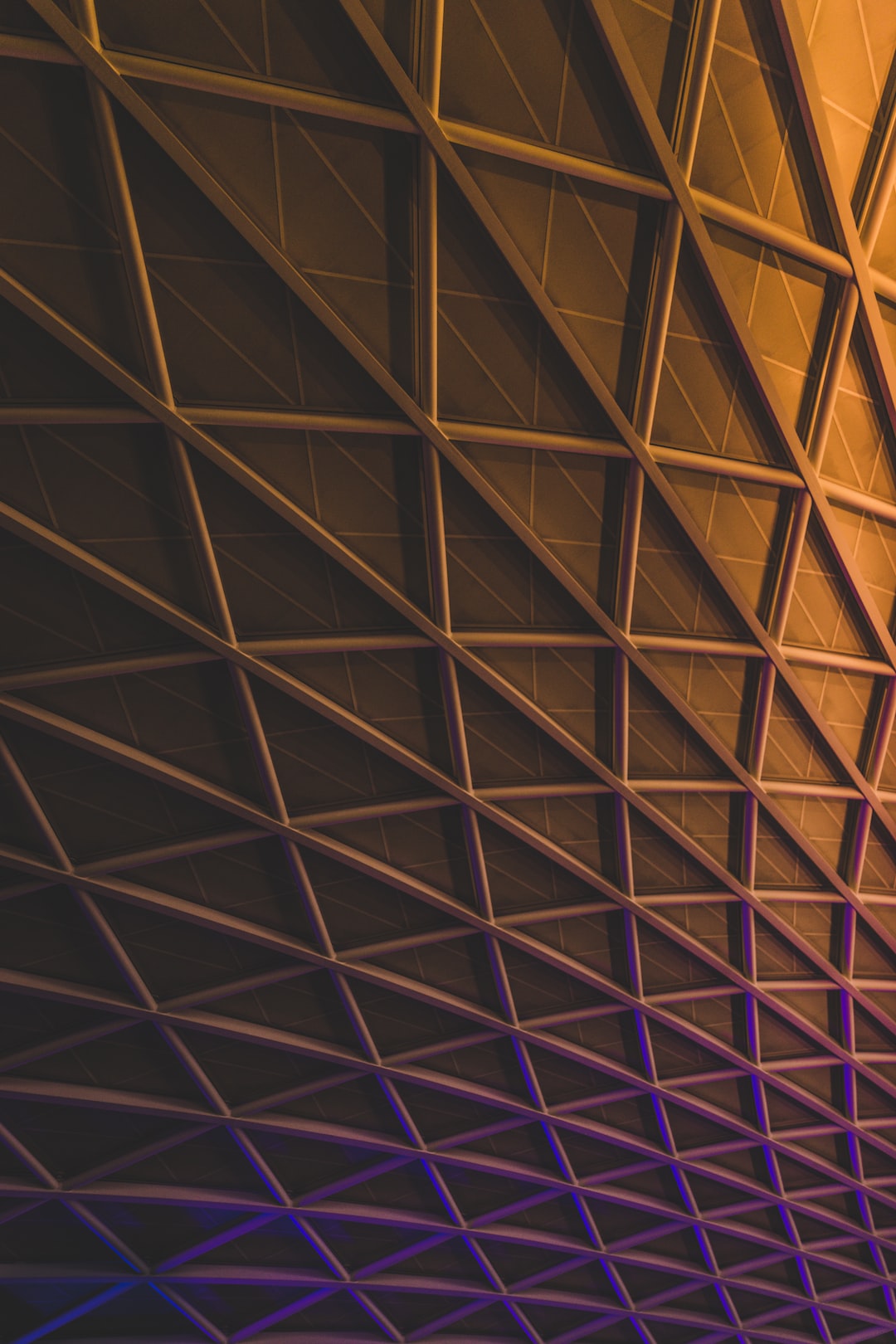 The Decorator pattern is an elegant way to compose behavior without changing existing code. It makes the separation of concerns very clear between each class. Everything is then very easy to test and reuse.

Stay up to date! Get all the latest & greatest posts delivered straight to your inbox