In this article, we'll take a look at the new Target-typed expressions. Target-typed means that the compiler will now infer the type from the context; thus, you won't have to specify it explicitly.

It doesn't make much of a difference for types with a concise name, but it could significantly reduce your code's noise for longer names. C# 9.0 brings the ability to infer the type on the right side instead of the left side with var. It doesn't seem like much at first, but it enables some code simplifications that were impossible before.

Be careful not to use a target-typed expression in conjunction with var as the compiler will have no clue from the context to infer the type and it will result in a compilation error.

As it's impossible to declare a field with the var keyword, its' where this feature starts to shine. Fields tend to have complex generic types that have long names. Before C# 9.0, it was tedious to repeat those types on both sides of the field's assignment.

It can also be combined with object initializers, which is really useful to initialize a collection without repeating the type on each line.

Not only for new

Target-typed expression not only works for new, but also in other situations where the type can be inferred from the context. A good example is with objects that share a base type. The base type can be determined without casting the objects on the right side to their shared based type.

Unfortunately, at the time of this writing, this feature has been announced but not yet implemented

As all types 'inherit' from null, we can apply the same trick to nullable types.

Making all types assignable to null is terribly flawed and is often referred to as the Billion dollar mistake in C#. To learn more about it, check this out: Why null in C# is so bad

As you can see, this new feature will unlock a ton of new simplifications to your codebase. I like that Microsoft is putting a lot of effort into reducing C#'s verbosity while keeping the language backward compatible. If you want to learn more about C# 9.0 and all the other simplifications coming to C#, take a look at my complete C# 9.0 series. 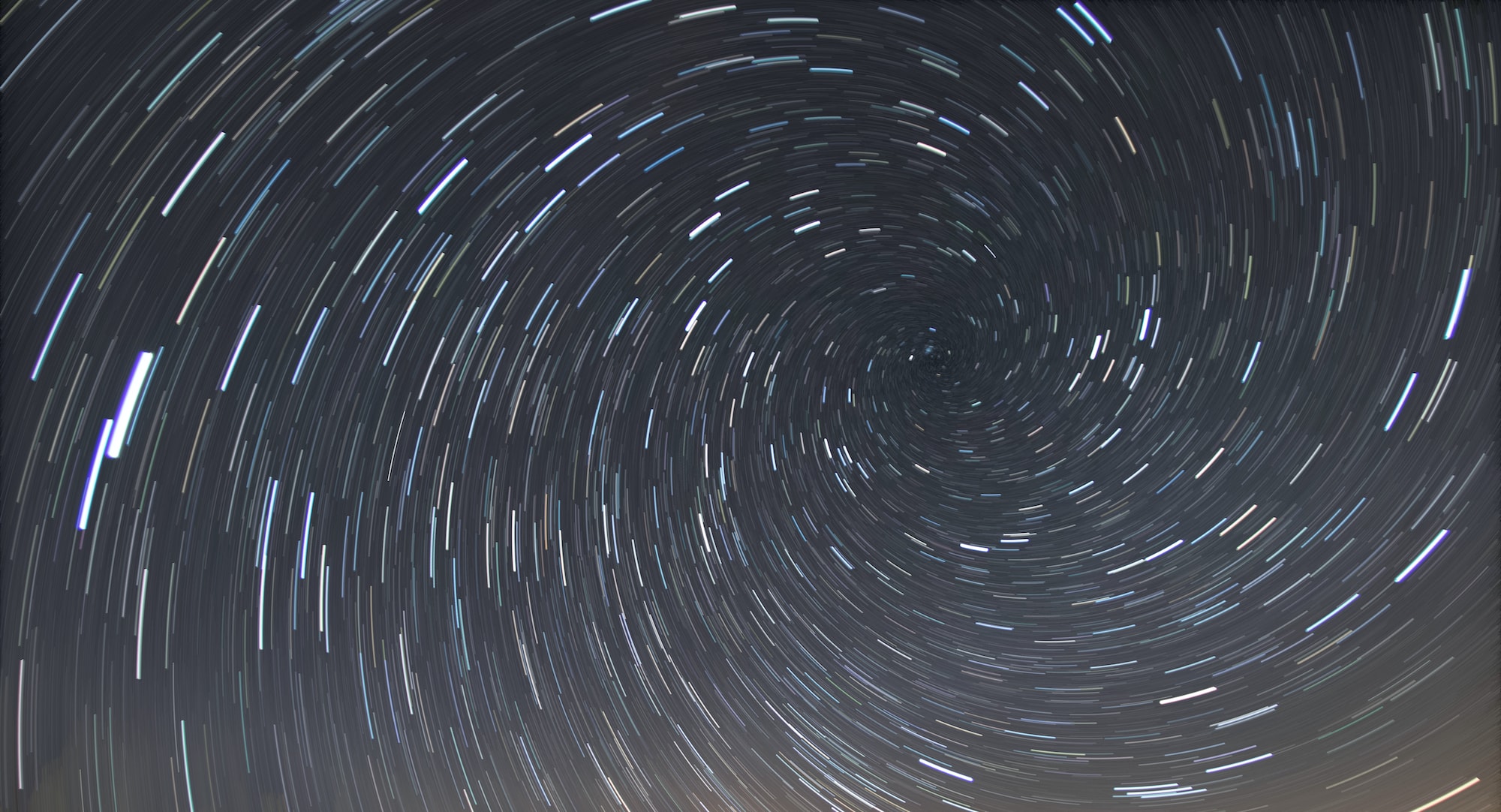