Also in this series

All code samples are available on github

Asynchronous streams: what are they?

Asynchronous streams are a new way to iterate over a stream of data. It was previously possible to do this synchronously in C#. Now you can do it even if the stream producer is asynchronous! Woot, woot!

What you need to get started

How is this useful?

To show the value of this feature, nothing is better than a real use case.

As a user, I want to count all the users' names that contain the letter 'n'.

All the users' names are in an SQL database. That database contains millions of users.

The problem is that this dataset is really big and to calculate the final value we'll need to load it all. If you try to load that many records in memory, you'll probably run out of memory and get an OutOfMemoryException.

Yes, yes... I know, you can compute this value directly with a SQL query. Remember, this is just a simple example to show how the feature works.

Let's look at how it's done with async streams

This is fairly straightforward. From the producer's side, simply use
yield return to stream some data on demand. On the consumer's side, notice the use of await right before the foreach keyword, this is where the magic happens. The rest behaves just like a plain old foreach over a synchronous
IEnumerable, but now it's asynchronous.

At first, this may look like magic, but under the hood, while iterating over the stream of data on the consumer's side, new database queries are issued seamlessly when it needs to load more data. This allows us to nicely stream our data without blowing up the memory, and all the complexity is managed by
IAsyncEnumerable.

With async and await that are now part of our daily development tools, this new feature will simplify a lot of code that you had to do manually. Let me know in the comments how you think this could help you in your day to day work.

Also in this series

All code samples are available on github

Get the latest posts delivered right to your inbox

Compared to other languages, C# was way behind in capabilities to handle data efficiently. Well, those days are over now. Microsoft just improved the C# syntax, making it easier for developers to manage data in arrays. 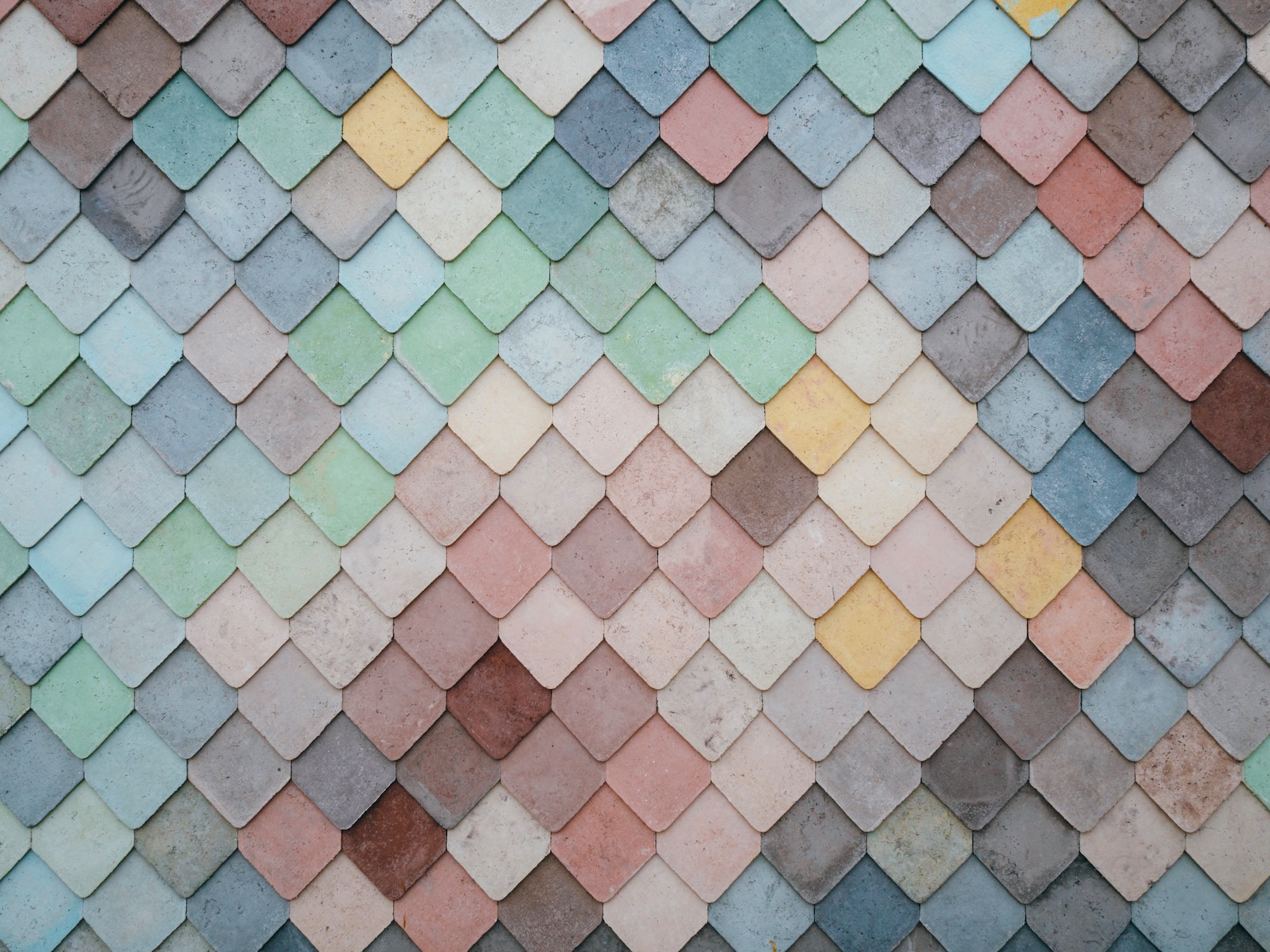 Is it me or Functional programming (FP) seems to be trending lately? FP languages like Haskell, Elixir and F# are stronger than ever and large frameworks try to adopt a more functional approach. Even C# tries to include functional constructs in the language.

Stay up to date! Get all the latest & greatest posts delivered straight to your inbox